Press release English version
A recent study for the Northern Dimension Partnership in Public Health reveals some amazing facts. The study was funded by the Finnish Ministry for Foreign Affairs, Baltic Sea — Barents and Arctic Cooperation (IBA). The study highlights the potential years of life lost (PYLL) due to preventable premature deaths. The study was carried out in Belarus, Estonia, Finland, Germany, Latvia, Lithuania, Norway, Poland, Sweden, and North West Russia.
By 2017, the PYLL rate for the whole region’s population (176,4 Million) had reached 4,618 years per 100,000. For women, the ND PYLL-rate was 2,898. However, for men the rate is a remarkable 6,371 years per 100,000 (or 2.2 times higher than the rate for women). If we turn these benefits into financial terms the results look staggering.
A series of three on-line webinars will discuss the potential years of life lost (PYLL) due to preventable premature deaths in these ten (10) European countries. The webinars are organized as part of the European Union funded Northern Dimension Strategy Project, implemented by International Consulting Expertise (ICE).
The first webinar focuses on the three Nordic countries and Germany. All results are very encouraging and demonstrate what is possible if governments implement policies that actively promote public health.
Northern Dimension population health status, measured by the index of amenable losses of life 2013 to 2017, improved by eleven percent (11%).
● Norway (2017) had the best PYLL rate (2,470). A ten percent (10%) decline from 2013. The suicide losses of women were twice the ND average, and the rising trend is alarming. Suicide losses for men also needs attention and improvement.
● Sweden (2017) had the next best PYLL rate (2,569). A six percent (6%) decline from 2013. Sweden represents a good middle level. No “gold medals» for Sweden, but no last positions either. In Sweden more attention should be given to the prevention of suicide.
● Germany (2017) was the third (3rd) best PYLL rate (3,240). Almost, equal to a six percent (6%) decline from 2013. Germany suffers from surprisingly high cancer losses in both sexes. This was visible already in the 2013 study.
● Finland (2017) was the least best PYLL rate (3,247). A five percent (5%) decline from 2013. Finland, has alcohol related losses for both sexes is almost 3 times higher than either Norway or Sweden, and suicide losses of sexes are about twice the rate in Germany.

The overall record of the best of the ten countries is good. However, the analysis reveals that all of them still have important “blind spots” in need of more health and political attention. The key lesson is that every country must learn from the successes and provide peer support for those countries which lag behind. 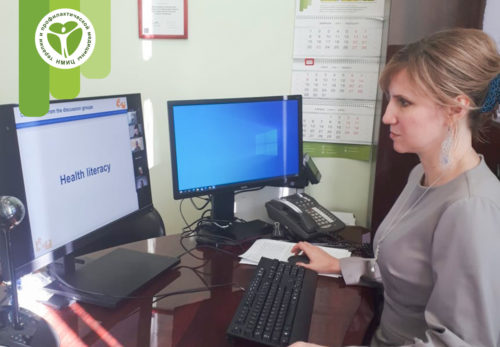 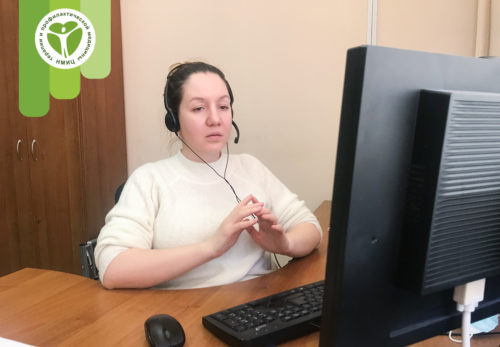 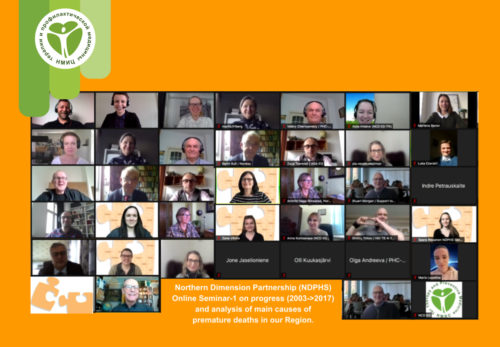